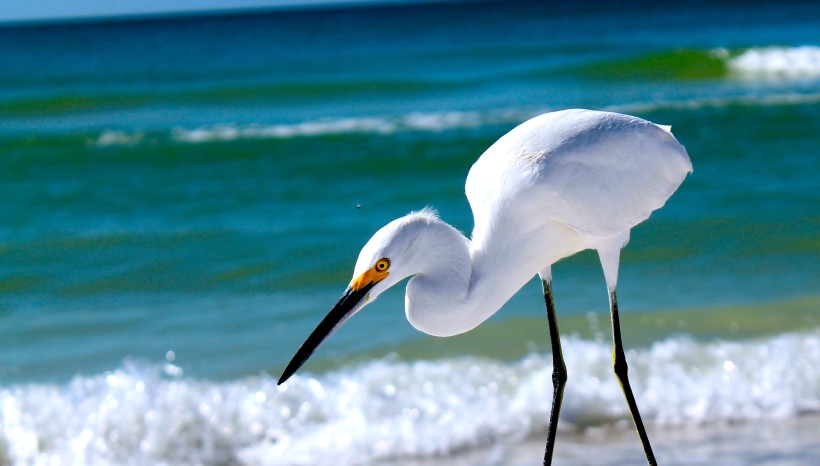 Marco Island is a small barrier island in the Gulf of Mexico just 20 miles south of Naples. It's the largest of the 10 Thousand Islands. This beautiful boating community has small-town character and charm and home to several high-class resorts, a golf club, yacht club, country club, parks, and nature areas. Marco Island features a 6 mile Crescent Beach, one of the widest in Florida with sugary sandy beaches and bountiful beachcombing opportunities. This is primarily a principal city of the Naples and Marco Island Metro area home to about 17,000 residents. However, the population doubles in size during the winter season and a daily ferry connects the island to Key West. Read on below the listings to learn more about Marco Island.

Included below are homes for sale and real estate in Marco Island, FL.

If you would like more information on any of these Marco Island real estate listings, just click on a property to access the full details. From there, you can request more information or schedule a tour. And we'd be happy to provide you with disclosures, past sales history, dates and prices of properties that have recently sold nearby, and more, so just let us know how we can help!

And, for your convenience, feel free to register for a free account to receive email alerts whenever new Marco Island listings come on the market that matches your specific criteria.

Marco Island has some beautiful scenic, high elevations and like Naples to the north, it offers a tropical climate known for its distinct wet and dry season with most of the rainfall between June and October. 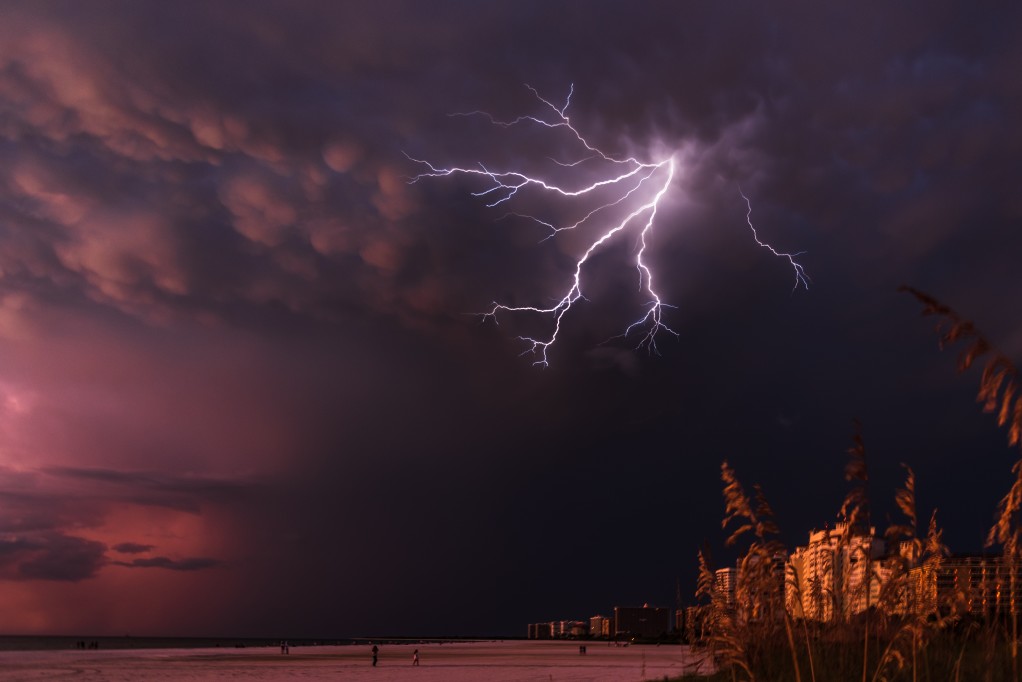 Marco Island has an interesting history dating back as far as 500 BC. But of course, early development of the area came in the late 1800s when Collier founded the village of Marco on the island in 1870, and in 1896, his son opened the hotel on the island known today as the Olde Marco Inn. Clam digging was a major industry throughout the early 1900s and ferry service began in 1912 operating between Marco Island in the Isles of Capri. In 1927, the Atlantic Coast Line Railroad began service to the island after extending its route from Fort Myers and Naples. The first vehicle bridge was built in 1975 and of course, the island's ferry service was discontinued after the Goodland Bridge opened. In the 1960s, significant development took place and it was incorporated as a city in 1997.

A lot of folks ask what's the difference between Marco Island and a lot of the other barrier islands. Marco Island is unique in that it has a baton of great parks, activities, beaches, lush green grass, a sailing center, and if you love pets, Canine Cove is a great place to let your dog run around and burn off energy. The Marco Island Farmers Market at Veterans Community Park is always a great place to purchase local goods, view local artists, and get to know the neighborhood quite quickly. If you love shopping, sailing, lounging on the beach, or close access to the keys and surrounding areas, Marco Island is a great option. But don't take our word, here's what locals say about living on Marco Island:

"I have been going to Marco Island since I was a teenager, which is about 40 years ago. I cannot think of a nicer place to vacation, retire or visit to than Marco Island. It hits on all cylinders. Great weather, beautiful beaches, fabulous dinning, and friendly people. Unless you are looking for night club action or a party atmosphere this IS NOT that kind of place. I plan on spending as much time as I possibly can and for the rest of my life beachfront on Marco Island!! LOVE IT HERE!!" - Niche.com

The median home value is between $600,000 and $950,000 but of course, there are luxury waterfront estates of over $2 to $3 million and more. You can find luxury estates, waterfront condominiums, boat access properties, view properties, and much more. 88% of Marco Island residents own their own homes. Whether you are looking for a home actually on the island, along the Bay, along the beach or inland, you can find a variety of beautiful homes on Marco Island.

Contact me below to learn more about Marco Island real estate, access to all homes for sale on Marco Island, or questions about living here. 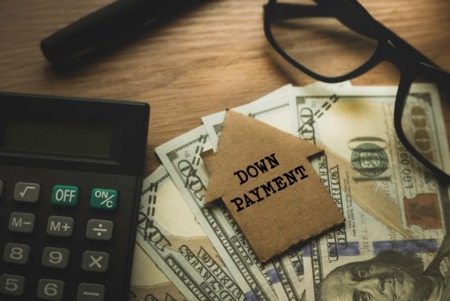